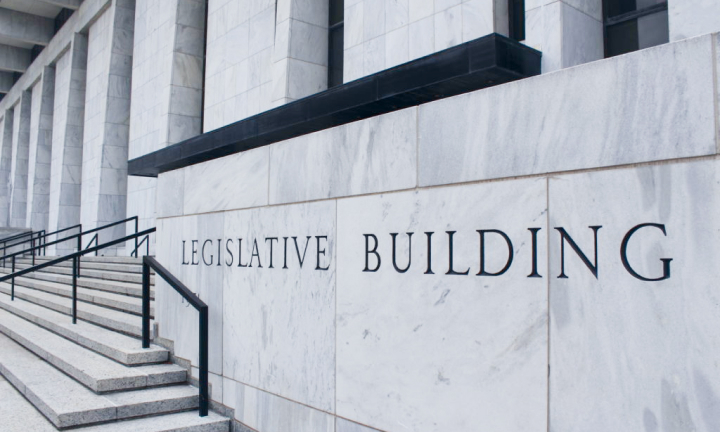 The New York State Public Employee Conference (NYSPEC) was formed in 1977 as a means of bringing together labor organizations having public employee members in New York City and New York State, and becoming a unified voice for them. What began then as a group of 13 member unions, today boasts more than 80 member unions and umbrella organizations, and is still growing!

NYSPEC promotes the general welfare of all member organizations and acts as a clearinghouse for legislative issues on behalf of them. We represent the interests of public employees, striving to improve their working conditions, and fighting to preserve and enhance their lives. NYSPEC gives our members a strong voice, not only in the political arena, but with benefit- and service-providers as well.  We conduct two major events each year – an Annual Legislative Breakfast and an Annual Convention – as well as other meetings throughout the year. While our annual membership meeting is held at our convention, along with pertinent presentations on various current issues, it is chiefly a planning session for legislative strategy and the following year’s legislative agenda.  Our Legislative Breakfast, held each year early in the state’s legislative session, provides an opportunity to present our agenda to the governor and members of the state legislature.  NYSPEC has become such a prominent player in the labor movement that more than half of New York’s 213 state legislators, along with numerous other elected officials, regularly make it a priority to attend our Annual Legislative Breakfast.

Whether NYSPEC is bringing its message to the New York State Legislature, the New York City Council, or any of the other local governing bodies throughout New York, our elected officials listen. They know that NYSPEC has become a powerful organization of labor leaders representing millions of hard-working, dedicated public employees and family members, WHO VOTE!  NYSPEC is a highly effective organization with the power and flexibility to focus exclusively on advancing the interests of public employees.